Trust, respect and open communication are essential to creating a productive workplace. Appreciation of employees is also important. In fact, employee appreciation is listed as very important to workers, and a top reason why employees enjoy their jobs. Those who feel more appreciated tend to be more satisfied overall, as well as more motivated to work harder. It’s also a key reason why employees feel like they have good relationships with their leaders. So, appreciation reaps a world of good, and should certainly be implemented. But all recognition and appreciation practices are not created equal.

But employee appreciation needs to work in a unique way in order to be as effective as possible. The truth is, the “one-size-fits-all” approach to appreciation just doesn’t work that well. In fact, it can have a negative effect, with many employees thinking that organizations only undergo recognition to make themselves look good rather than with genuine care and appreciation for their employees. But recognition done well can have a tremendously positive impact. The key is to do it well. 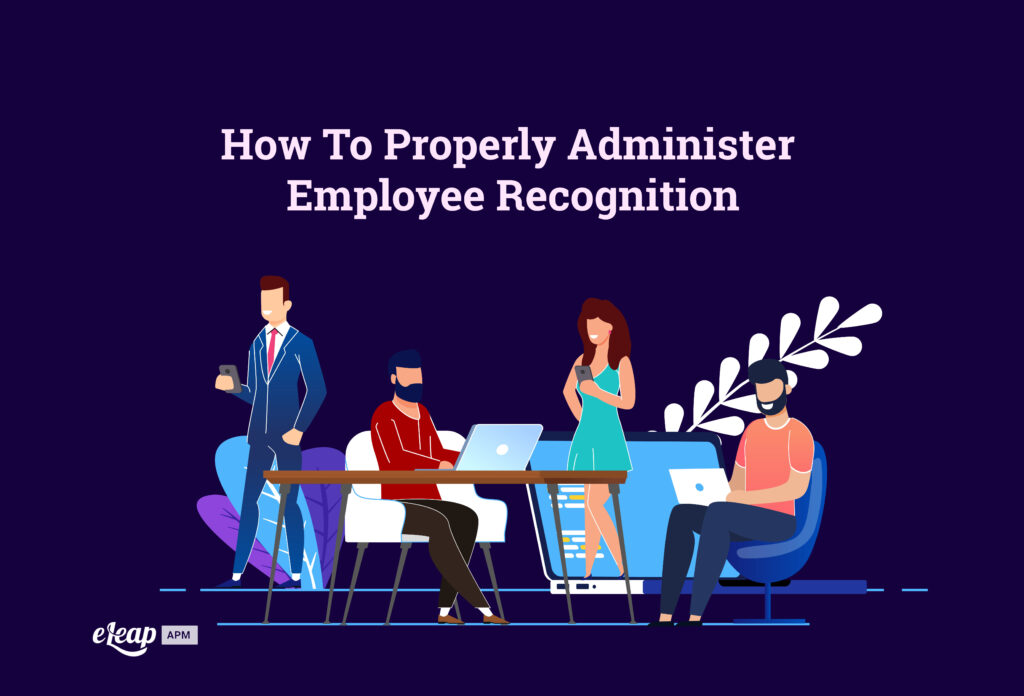 Why Is Recognition Often Unsuccessful?

Well executed employee recognition has the power to bolster productivity, reduce turnover, improve customer service, and even decrease tardiness and absenteeism. While most companies do utilize some sort of employee recognition program, many don’t do it as well as they could. They aren’t often implemented with genuine sincerity, even if the organization means well.

So why is so much recognition unsuccessful and viewed as insincere? Often, recognition is implemented as a necessity. All employees have to participate whether or not they want to. It’s also often organizationally driven. This means that it comes from high-up leaders who often have no relationship with the recipient. This leads to another core issue. Recognition tends to be quite impersonal, often being communicated in groups or by leaders who aren’t close with their employees. Many employees actually tend to have an aversion to public recognition and would prefer not to receive rewards or prizes in front of all of their coworkers. This is a critical point, as for recognition to be truly successful, it should be delivered in a manner that the individual receiving the recognition prefer.

Generic recognition is another problem. Sending out the same Christmas card or always recognizing employees in the same, impersonal way, isn’t going to work wonders at all. Think of how many employees give out generic gift cards as a form of recognition. Would that make you feel special?

Recognition is also regularly seen as being fake, with many employees viewing it as inauthentic, or as though the organization doesn’t really mean it. Furthermore, it’s shown that leaders often communicate recognition with verbal praise, but this isn’t actually the preferred praise method for a large number of employees. In fact, many would often rather be shown praise than told. Action and tangible proof speak far louder than words in a large majority of praise situations. Often, employees would rather receive an offer of help, guidance, or assistance, than some sort of generic gift card or reward. It’s far more beneficial to them, and shows caring and devotion from leadership, as well as respect for the employee and the job they do.

Almost every employee recognition program relies heavily on rewards as a key component. Unfortunately, research actually indicated that fewer than 10 percent of employees desire tangible rewards as a means of recognition. The number of employees who prefer tangible gifts as a way to express their appreciation actually appears to be declining. Despite the fact that many people like to receive gifts, if they don’t also receive sincere words, quality time, or help to get a job done, the gifts are considered superficial and disingenuous.

How to Improve Your Employee Recognition

So, you now know how not to recognize your employees, but what can you do about it? Well, it’s actually quite simple, focus on the areas that aren’t listed above. We can’t control other people’s perceptions, but we can strive to be genuine and authentic in our communication with others so that recognition is taken seriously and has the desired positive impact. Organizations should try to take a hard look at their employee appreciation activities and find out what their employees think about their recognition programs and activities. Recognizing what your employees actually think of your organization’s recognition is the important first step to improving it. Find out if you are fostering any recognition practices that aren’t being well received by your workforce.

Before you can move forward with the way that you recognize and appreciate your employees, you need to have a basic understanding of what you’re doing wrong in the first place. Try administering a survey or asking some employees how they would prefer to be recognized. You may be surprised by what you find. It’s also critical that leaders take the time to know each of their employees personally so they can avoid giving out recognition in a manner that the employee doesn’t like. For example, a more quiet, introverted employee may be mortified by the idea of receiving public appreciation in front of a large group of coworkers. This type of recognition would not have the desired positive benefits. In fact, it may almost have the opposite effect, offending an employee, or making them feel vulnerable, embarrassed, or defensive.

Try to ensure that any recognition you do give to employees is personal, individual, and communicated in the preferred manner of the recipient. Recognition is critically important. It has the potential to bolster the performance, engagement, productivity, and overall satisfaction of your employees. But you’re only doing yourself, your company, and your workforce a disservice if you don’t administer recognition and show your appreciation in the right way. Remember, you can actually end up doing more harm than good with recognition that’s perceived as insincere, disingenuous, or impersonal.